How was Black Tie Bondage created?

Black Tie Bondage was created by accident. Orpheus was doing a scene with a sub, when he decided to use wooden inserts in order to spice up the bondage. After the scene, instead of untying the sub he decided to remove the insert first and the bondage fell away.

Why is Black Tie Bondage used?

What makes Black Tie Bondage different from other forms of Bondage?

There are 2 major differences between Black Tie Bondage and other forms of bondage.

2:  In BTB, the use of a "quick release" pin sets it apart from all other forms of bondage.

​When the tie is done correctly, the bondage easily comes loose when the pin is removed. 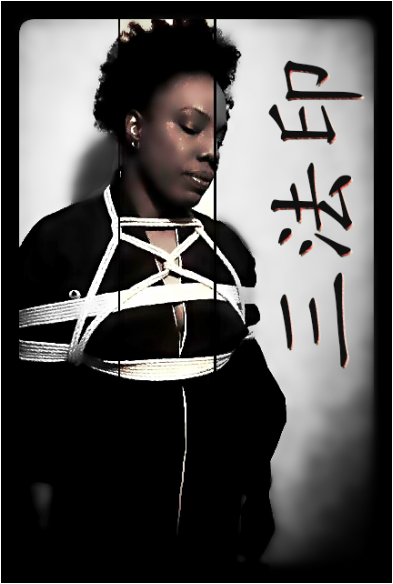 With no knots employed in BTB, what holds the bondage together?

This unique form of bondage relies on static friction in order to keep the ropes together.

What is static fiction?

Static friction is a force that holds back the movement of a sliding object.

Static friction occurs when two objects are in contact with each other but are not moving relative to each other, such as a desk on the floor.

Why do the ropes not slip?

The initial force required to get an object moving is often dominated by static friction. This means that there is more static friction on the rope compared to the amount of lateral or vertical force being exerted on the rope. Specifically, the downward or upward force would need to be so much greater than the static friction in order to cause a spiraling force that would unwrap and loosen the ropes.